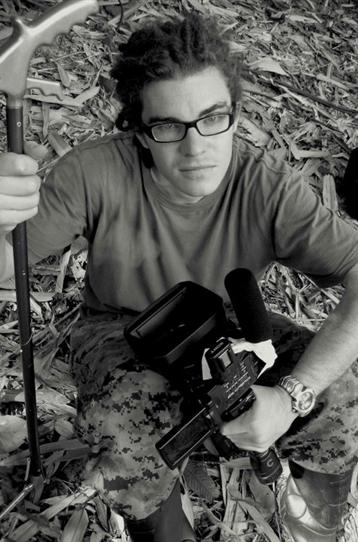 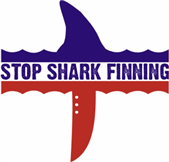 Originally from South Africa, I am a natural history filmmaker and television producer based in Los Angeles, California. I’ve spent my life working with wildlife of every kind and feel most at home around dangerous animals in some of the most remote locations around the globe. Whether I am catching Nile crocodiles in South Africa, being chased by Bedouins while looking for lizards on the border of Syria, extracting venom from snakes in Costa Rica, or diving with Tiger Sharks in the Bahamas… Those are the moments when I feel alive.

I specialize in making the impossible a reality. Designing rigs, braving the elements and outsmarting my subject are all part of the game. I operate high-speed camera systems like the Phantom and Photron, operate underwater and film with most ENG and DSLR formats. If it’s digital, has a record button and lens, I can master it. I somehow have the natural ability to interact with any wildlife

I encounter… I use that to push the normal limits and get the shots that others cannot.

My passion is the natural world… From something as delicate as an orchid to a creature as intimidating as a Great White or Black Mamba, I respect and care about them all. I’ve worked in the world of herpetology in many fields, assisting other researchers. Before the world of television, I could be found all over the world getting hands on with venomous snakes collecting DNA and venom samples for research. On the rare occasion that I have spare time, I still find myself driving to the middle of nowhere to find and learn about reptiles in the wild, helping researchers uncover the many mysteries left to discover.

I love taking people along for the ride and getting the chance to introduce them to a world of wonders they wouldn’t normally experience. The Natural World as we know it is not going to be here for long… If I can immortalize it on film and give people a glimpse of the beautiful things that exist beyond their own borders, changing their minds into conserving what’s left...I will die happy.

“Each one teach one”